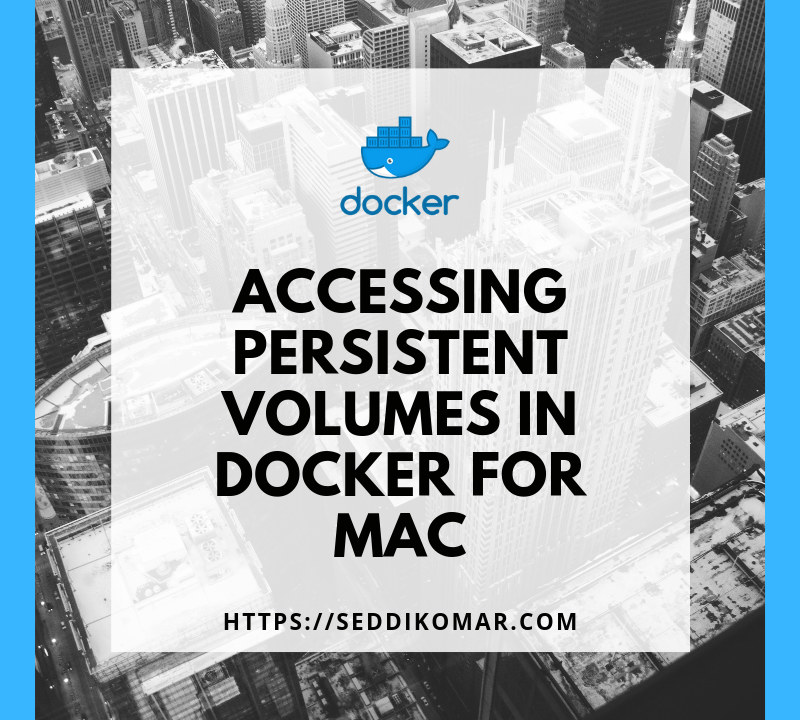 If you use persistent data volumes in Docker, and you want to access them with command-line.

If your docker host is Linux, that’s not a problem; you can find Docker volumes by /var/lib/docker/volumes path.

However, that’s not the case when you use Docker for Mac. Try to cd /var/lib/docker/volumes from your MacOS terminal, you ‘ll get nothing.

You see, your Mac machine isn’t a real Docker host. Docker for Mac runs a virtual machine and hides it from you to make things simple.

So, to access persistent volumes created by Docker for Mac, you need to connect on that VM.

In order to accomplish this, we need to use a serial terminal on Mac. There’s a terminal application called “screen” that’s going to help us.